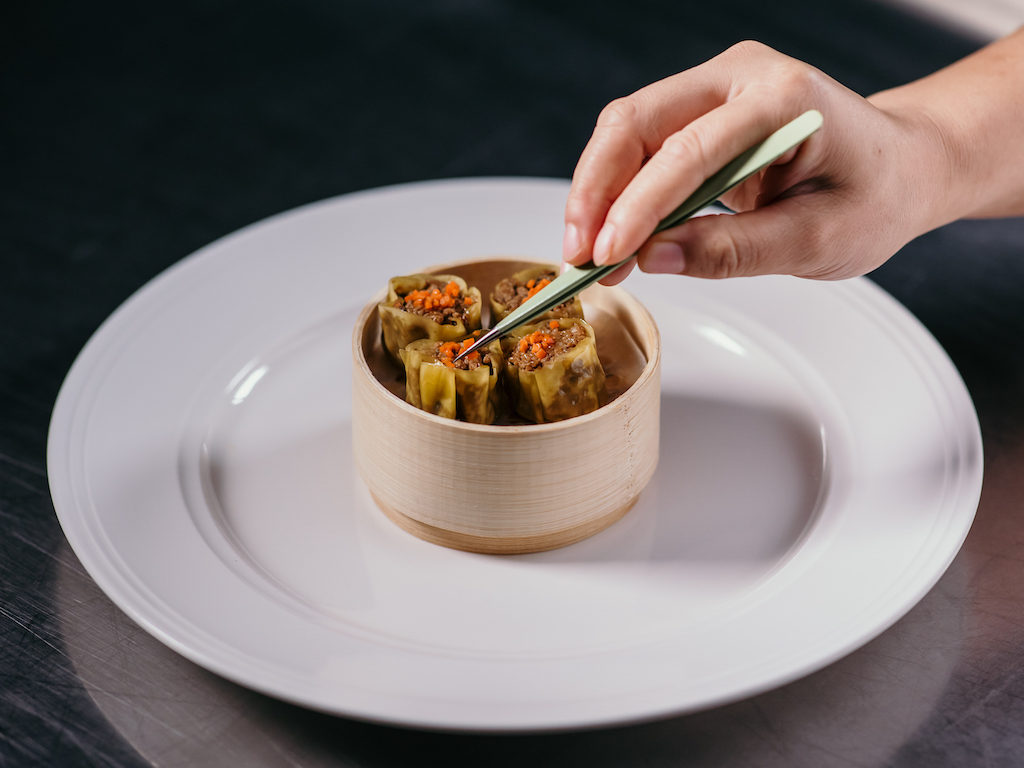 The new R&D facility will be based in Vietnam in a move Shiok and Minh Phu, Vietnam’s largest conventional shrimp producer and exporter, say is paving the way for conventional seafood companies to diversify their portfolios with sustainable alternatives.

“Setting up a joint R&D facility with Minh Phu Seafood is a major milestone for us,” Dr. Sandhya Sriram, Group CEO, Chairman and Co-Founder of Shiok Meats, said in a statement. “Our vision has always been collaborating with established seafood companies and hatcheries to add variety to the portfolio and food security narrative through aquaculture innovation, research, and tech transfer. Our satellite R&D facility in Vietnam will focus on high-quality cultivated shrimp research and technology.”

Since launching in 2018, Shiok, which means “pleasure” in Malay slang, was the first company to produce cultivated shrimp, crab, and lobster.

The companies say they will explore the development of cultivated shrimp, starting with a feasibility study. The move is aligned with Minh Phu’s vision for developing state-of-the-art technologies for Vietnam’s seafood industry, eventually leveraging the tech for the global market. It has been developing an integrated shrimp value chain from hatchery to farming, processing, logistics, import, distribution, and retail.

Earlier this month, South Korea’s Cellmeat debuted its cultured shrimp at the Seoul-based restaurant Sigolo in dishes prepared by Chef Kyong-Ho Lee. Also this month, U.S.-based Pearlita debuted its plant and mushroom based oysters, a step toward its aim of producing cultivated and plant- and fungi-based hybrid seafood. It also developed a biodegradable shell for the full oyster experience.

Singapore is currently the only country in the world that has approved cultivated meat for sale and consumption. But that wasn’t granted to a Singapore or Asian-based brand; approval went to California’s Eat Just in 2020 for its cultivated chicken. It has been sold in the country ever since.

Singapore is expected to greenlight more brands in the cultivated meat and seafood space. The U.S. and E.U. markets expect approvals within the next two years.