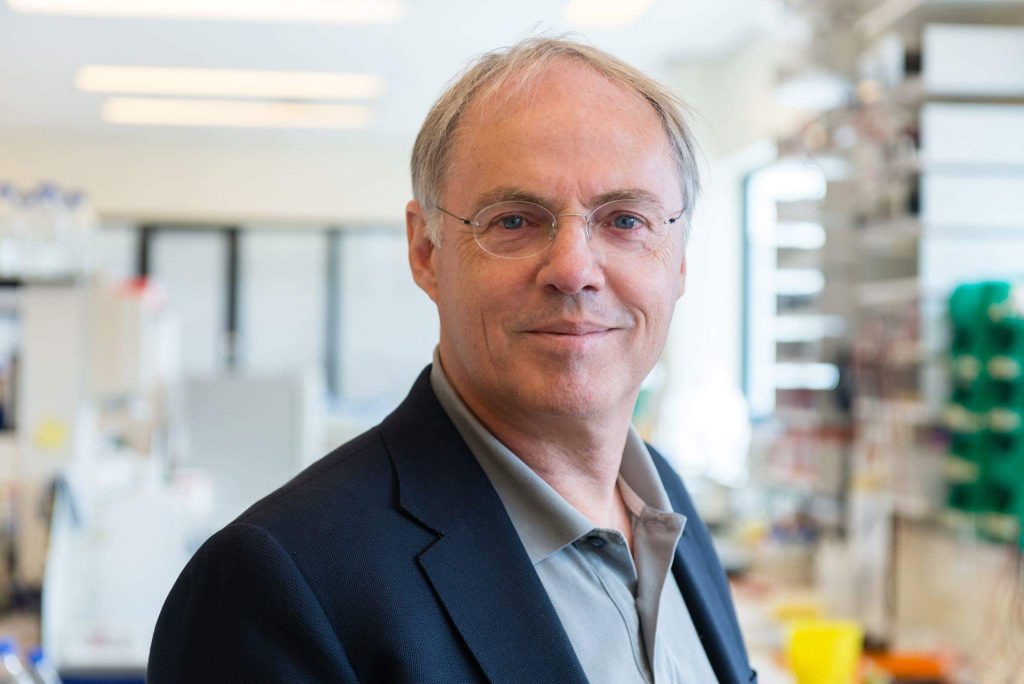 Organoid models of the small intestines are now a closer match to the cellular architecture of the human intestine, thanks to the work done by the Organoid group at Hubrecht Institute in the Netherlands. The researchers have optimized organ culture protocols to include Paneth cells that secrete key mediators of host-microbe interactions.

The new study discovered that a signaling mechanism that includes the helical cytokine IL-22 (interleukin-22) and the kinase mTOR (mammalian target of rapamycin), is required for human progenitor cells to differentiate into Paneth cells. The findings were published in the journal Cell Stem Cell on August 23, 2022 “Optimized human intestinal organoid model reveals interleukin-22-dependency of Paneth cell formation.”

Organoids, miniatures of the real organ, provide in vitro models to better understand biological mechanisms before animal studies. Human organoids have already proved to be an asset in uncovering the physiology of organs and specialized tissues by faithfully representing human biology in the dish. However, the human small intestine organoids developed earlier did not include all the diverse cell types found in the human organ and failed to capture its 3D structural complexities, particularly due to limited budding—a process that gives rise to crypts in the intestinal wall.

The nearly seven feet long human small intestine with numerous indentations called crypts contains a variety of cells, including stem cells, enterocytes, goblet cells, and Paneth cells. Its dynamic cytoarchitecture varies along its entire length. These cells form the intestinal barrier that is critical for the digestion, absorption, and assimilation of food, as well as for protection against pathogens that enter the digestive tract along with food. The intestinal epithelium is the most rapidly self-renewing tissue in adults. Stem cells in the small intestines continuously differentiate into mature cell types to maintain the integrity of the intestinal barrier.

In the current study, the researchers studied the effects of various molecules on human intestinal organoids and found IL-22 increased the numbers and activity of Paneth cells, although it slowed the growth of the organoids and did not increase the expansion of stem cells. Until now, opposing roles have been proposed for IL-22 leading to some confusion.

Lead author of the study, Gui-Wei He, PhD, said, “At the moment, people believe that IL-22 can promote stem cell function. Our study actually showed that IL-22 does not do this, but rather stimulates the activation of Paneth cells.”

The team introduced a mutation in the organoid in a protein called IL10RB that is a co-receptor for IL-22. The mutation is found in patients with IBD (inflammatory bowel disease). The scientists found introducing this mutation resulted in a complete loss of Paneth cells from the organoid models.

This optimized protocol for generating health human small intestine organoids opens the doors for investigations into IBD and other diseases of the intestines.