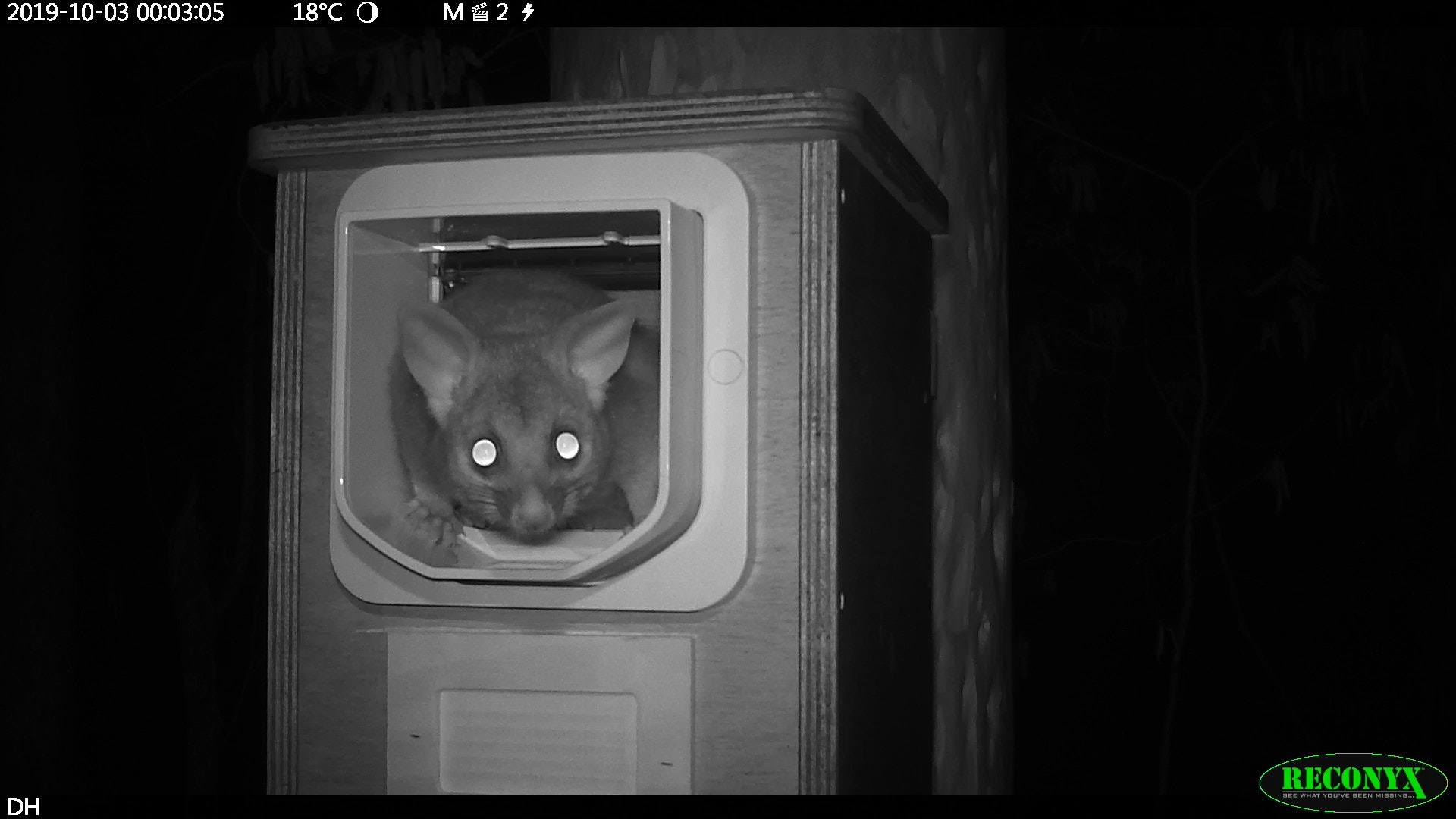 Around the world, Earth’s natural environments are being destroyed at a truly shocking scale. It means places animals need to shelter and breed, such as tree hollows, rock crevices and reefs, are disappearing.

The only long-term way to protect these animals is to stop destroying their homes. But political resistance, financial interests and other factors often work to prevent this. So scientists must get creative to try and hold off extinction in the short term.

One way they do this is to create artificial habitat structures. Our new research, released today, examines how ingenious, high-tech innovation is making some structures more effective.

But artificial habitats are not a silver bullet. Some can harm animals, and they can be used by developers to distract from the damage their projects cause.

What are artificial habitat structures?

Some artificial homes provide habitat for just one species, while others benefit entire ecological communities.

They’ve been built for a huge variety of animals across the world, such as:

How do new technologies help?

More recently, wildlife conservationists have partnered with engineers and designers to incorporate new and exciting technologies into artificial habitat design.

The doors opened only for microchipped possums as they came close, and most possums were trained to use them in about 11 days. Such technology may help to keep predators and other animals out of nest boxes provided for threatened species.

Scientists have used a combination of computer simulation, augmented reality and 3D-printing to create artificial owl nests that resemble termite mounds in trees.

And researchers and designers have created 3D-printed rock pools and reefs to provide habitat for sea life.

Read more: Urban owls are losing their homes. So we're 3D printing them new ones

It’s not all good news

Collaboration between scientists and engineers has enabled amazing new homes for wildlife, but there’s still lots of room for improvement.

In some instances, artificial habitats may be detrimental to an animal’s health. For example, they may get too hot or be placed in areas with little food or lots of predators.

And artificial habitats can become ineffective if not monitored and maintained.

Artificial habitat structures can also be used to greenwash environmentally destructive projects, or to distract from taking serious action on climate change and habitat loss.

Further, artificial habitat structures are often only feasible at small scales, and can be expensive to build, deploy and maintain.

If the root causes of species decline - including habitat destruction and climate change - aren’t addressed, artificial habitat structures will do little to help wildlife in the long-term.

It’s great that conservationists can create high-tech homes for wildlife – but it would be better if they didn’t have to.

Native forests are cut down and rivers are dammed. Ocean shorelines are turned into marinas or seawalls and greenhouse gases are pumped into the atmosphere.

Such actions are the root cause of species decline.

We strongly encourage further collaboration between scientists and engineers to improve artificial habitat structures and help animal conservation. But as we help with one hand, we must stop destroying with the other.

Read more: Artificial refuges are a popular stopgap for habitat destruction, but the science isn't up to scratch

Darcy Watchorn receives funding from the Hermon Slade Foundation, Parks Victoria, the Conservation and Wildlife Research Trust, the Ecological Society of Australia, the Victorian Environmental Assessment Council, and the Geelong Naturalists Field Club. He is a member of the Ecological Society of Australia and the Society for Conservation Biology Oceania.

Mitchell Cowan receives funding from the Department of Biodiversity, Conservation and Attractions, and Consolidated Minerals. He is a member of the Ecological Society of Australia, the Australian Wildlife Society, and the Australian Mammal Society.

Tim Doherty receives funding from the Australian Research Council, Hermon Slade Foundation, NSW Environmental Trust, Australian Academy of Science and WWF Australia. He is policy committee chair for the Society for Conservation Biology Oceania and a member of the Ecological Society of Australia.