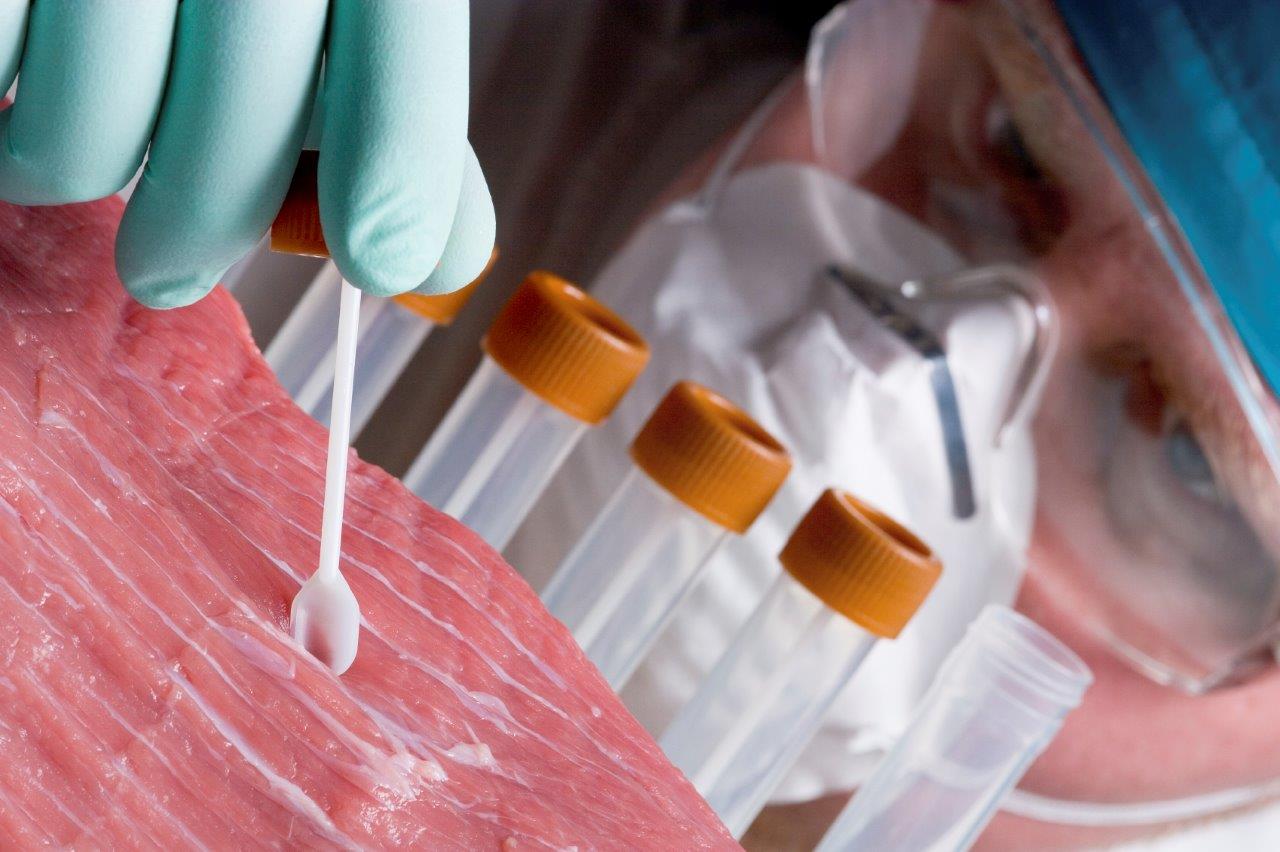 Impossible Foods founder Pat Brown believes that plant-based meat, not cultured or lab-grown meat, is the future of food. In a recent interview with Plant Based News at Impossible Foods’ Covent Garden pop-up, Brown claimed that cultured meat is not an economically viable solution to the problems within the food system. Right now, the meat industry is destroying the planet. Animal agriculture slaughters billions of animals, drives deforestation, and emits 14.5 percent of greenhouse gasses. Change is needed, but within the alternative protein industry, there is some disagreement on how to create that change. While many startups are pouring money, time, and energy into growing meat from animal cells in labs, Brown believes that plant-based meat is a better solution. The entrepreneur’s company, Impossible Foods, creates realistic-tasting products, like burgers and nuggets, using only simple plant-based ingredients. It has partnerships with major retailers and fast-food chains, including Burger King. In Brown’s view, plant-based meat is already affordable, tasty, and satisfying to meat-eaters. But cultured meat, he says, is a “complete fallacy.” “That industry has been saying, ‘we’re going to be on the grocery shelves next year’ for the past 10 years and it is as far as away as ever,” he said. “I wish it could be successful. I have no hard feelings about the idea. But it has zero percent chance of ever being competitive in the market.” He added: “Plant-based food is going to win. We don’t need cultured meat. There’s no reason to be sad that it’s never going to be a thing.”

Is cultured meat making any progress?

Brown cited limited progress as one reason to be cynical about cultured meat’s success. But in the last few years, the market has started to grow. Eat Just, a California-based food tech company, recently announced it was building the biggest-ever bioreactors to make cultured meat in the US. The company has already sold cultured meat in Singapore after the country granted regulatory approval last year. Earlier this month, cultured beef startup SciFi Foods raised $29 million to make its products. And last year, one report predicted that the cultured meat market could be worth £1.7 billion in the UK by the end of this decade. Even meat giant JBS is backing the industry. In 2021, after acquiring startup BioTech Foods, it announced its aim to launch cultured protein in Europe by 2024. CEO of JBS Gilberto Tomazoni claims it acquired BioTech Foods to “accelerate the development of the cultivated protein market.” But Brown is skeptical of JBS, which is the biggest meat company in the world. “They don’t know the science and they don’t have any curiosity or imagination, and they fall for the hype,” he said. “They don’t do their homework.” He added: “I feel like some of the meat companies are doing this as a bogus sign that they’re trying to keep up with the times. Who knows.” The post Impossible Foods Founder Pat Brown: ‘Cultured Meat Is Never Going To Be A Thing’ appeared first on Plant Based News. plant-based cultured protein cultivated protein alternative protein plant based cultured meat eat just impossible foods meat beef burgers burger protein alternative cultured lab-grown industry startup startups