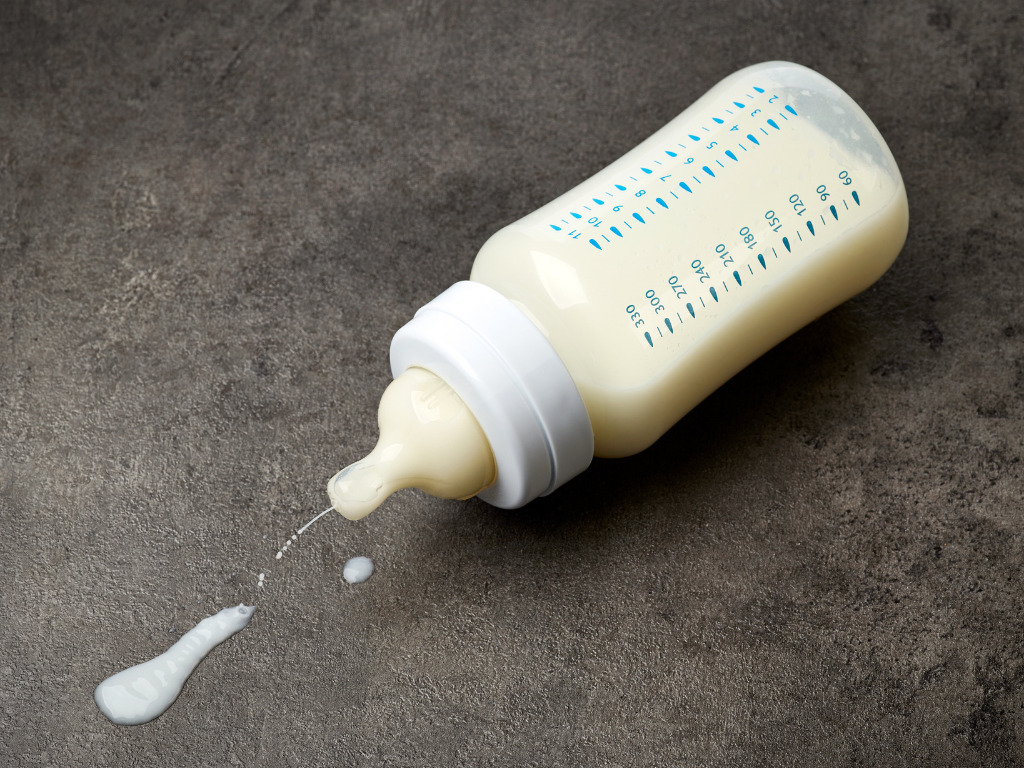 Australia’s first cell-based milk startup, Me&, says it is developing cell-based breast milk just like a human mother would.

“I’ve had two babies born prematurely and spent their first weeks of life in the NICU,” Esha Saxena, Me& co-founder. She developed the product alongside Dr. Luis Malaver. Combined, they bring together more than 30 years of experience in product development, bioengineering, and cell biology.

Just as Saxena saw the dire need for change when her children were in the NICU, Malavar’s motivation comes from decades of wanting to change the planet for the better. “I was born in India and at a very young age, about 3 [years old], I made a deliberate choice to stop eating meat, almost overnight,” Malavar said.

“It was a big surprise to my family, none of whom were vegetarian at the time, there was nothing I was exposed to that introduced me to the idea, and my mum took me to many pediatricians to have me tested for intolerances, food aversions, all of whom concluded it came down to nothing but, a choice I had made a lot earlier than expected.”

Saxena says there is a global lack of supply and a critical need for human milk “to ensure adequate development of preterm and newborn babies,” she said. “My inspiration for this business is to fill this much-needed gap, and reduce the reliance on cows’ milk that we know is not good for babies, the environment or the animals.”

Bill Bartee, General Partner at Main Sequence says the product is an example of science changing the world for the better.

“We are in the midst of an exciting time in history,” he said. “Advances in science have provided us with the tools to deliver bio-based engineering solutions and build new ways of doing things. The technology has come together to enable us to build biological factories to make new things — and do it very efficiently. The Me& team have harnessed this expertise and paired it with a market need to create a world-first innovation—cell-based fortified human milk.”

The company is based at the Hudson Institute of Medical Research in Melbourne. The institute is a world leader in medical research on infant and child health and development.

“Being based at the Hudson allows us to be part of the translational research ecosystem contributing to critical initiatives in infant health,” Malavar says. “We are fortunate to be next door to world-leading neonatologists and an extensive NICU hospital to stay connected with our customers and tiniest little consumers.”

According to the founders, there is a very broad spectrum in infant nutrition, and what’s available now is not ideal, they say. Infant formula, most of which is cow’s milk-based, covers the nutritive and non-bioactive factors. Some formulas are including prebiotics, which are critical for gut health development. But these formulas pale in comparison to traditional mother’s milk.

Me& says there are scientific theories that mammary gland receptors interpret the saliva from the baby sucking for bacteria and viruses and the mother’s body can alter the milk’s immunological composition in response. Breast milk is also dynamic in other ways, changing the composition depending on the weather‚ such as offering more hydration on a warm day. Breast milk has more melatonin at night to promote sleep, for example.

Like other cell-based products, Me&’s breast milk delivers near-identical nutrition benefits but at a lower impact than dairy milk—the go-to substitute for human breast milk. Animal agriculture is resource intensive and a leading cause of climate change and deforestation.

“I have fallen in love with the potential of deep biotechnology to solve the problems we are facing today,” Malavar says. “Cell-based human milk represents a huge opportunity to make an impact in both helping vulnerable kids and contributing to ethical and sustainable food production.”

Men are slowly losing their Y chromosome, but a new sex gene discovery in spiny rats brings hope for humanity