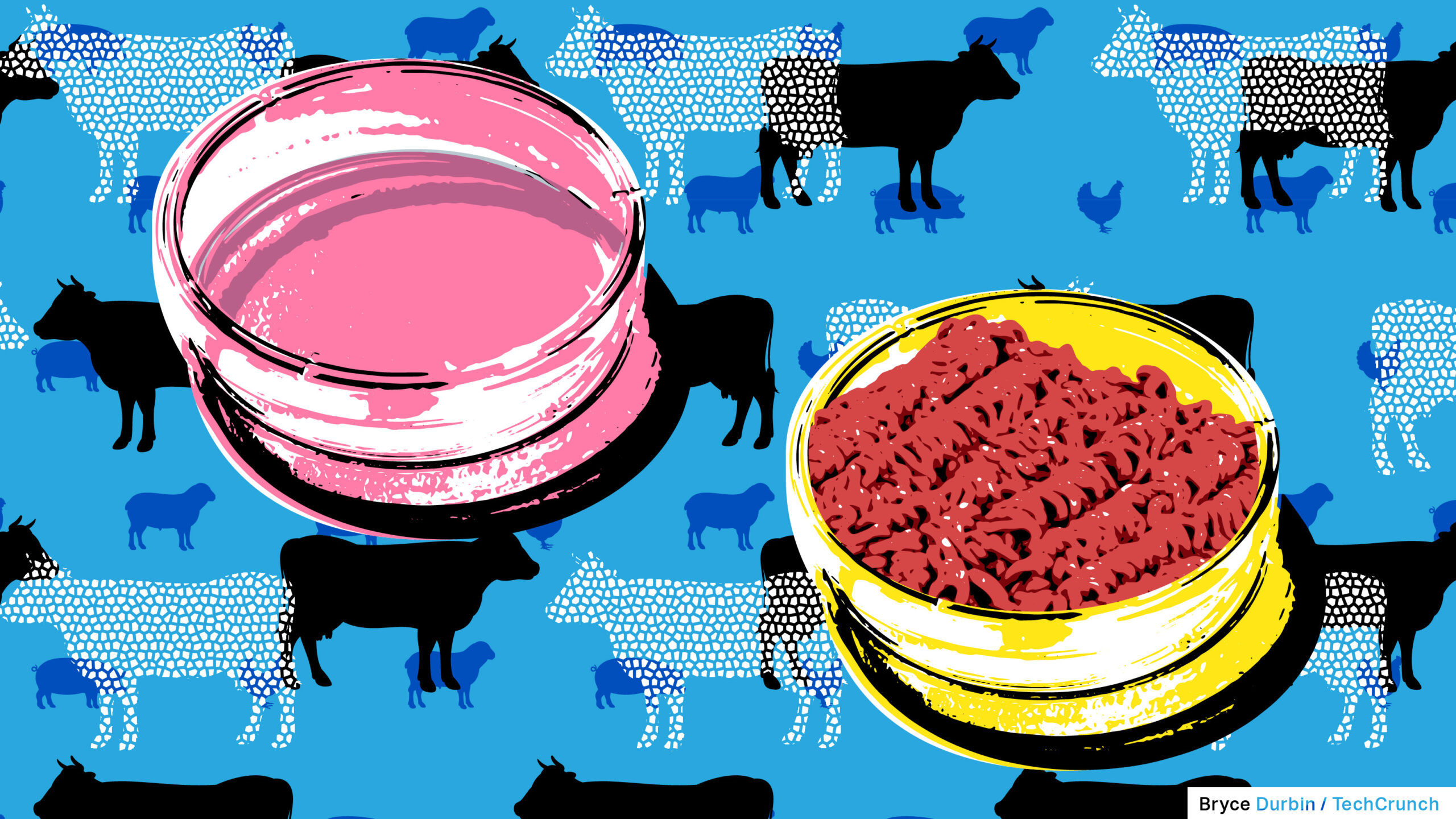 To get a roundup of TechCrunch’s biggest and most important stories delivered to your inbox every day at 3 p.m. PST, subscribe here.

Hello and welcome to Daily Crunch for January 10, 2022! For those of you sad that it’s winter, or bummed that bitcoin took hits today, take heart. We have lots of neat news for you today, including the evolution of lab-grown meat, a mega-acquisition in the gaming space, and even some good news for startups hoping to land an accelerator spot! Don’t frown; it’s going to be OK! – Alex

Before we jump into another crop of startup funding rounds, I want to note a little bit of dissonance in the market. In short, we’re seeing the public markets sell off tech shares, leading to falling multiples and a perhaps less attractive exit environment. On the other hand, the private market appears content to push startup prices higher and higher. Forcing the private and public markets to line up in time could be a painful exercise for startups that miss their growth targets.

If you’ve ever seen a lagoon filled with hog waste or driven on I-5 past the cattle feedlots in Coalinga, California, it’s easy to see why there’s so much interest in lab-grown meat.

Conventional factory farming practices cause widespread environmental damage, but industry and consumers have learned to live with in exchange for affordability and convenience. With consumption and population growth steadily increasing, one might even say meat is eating the world.

In a deeply researched report for TechCrunch+, reporter Christine Hall examines the state of the cell-cultured meat industry and identifies many of the startups innovating in the sector, along with related challenges regarding production, cost and consumer interest.

(TechCrunch+ is our membership program, which helps founders and startup teams get ahead. You can sign up here.)

Are you all caught up on last week’s coverage of growth marketing and software development? If not, read it here.

TechCrunch wants you to recommend growth marketers who have expertise in SEO, social, content writing and more! If you’re a growth marketer, pass this survey along to your clients; we’d like to hear about why they loved working with you.