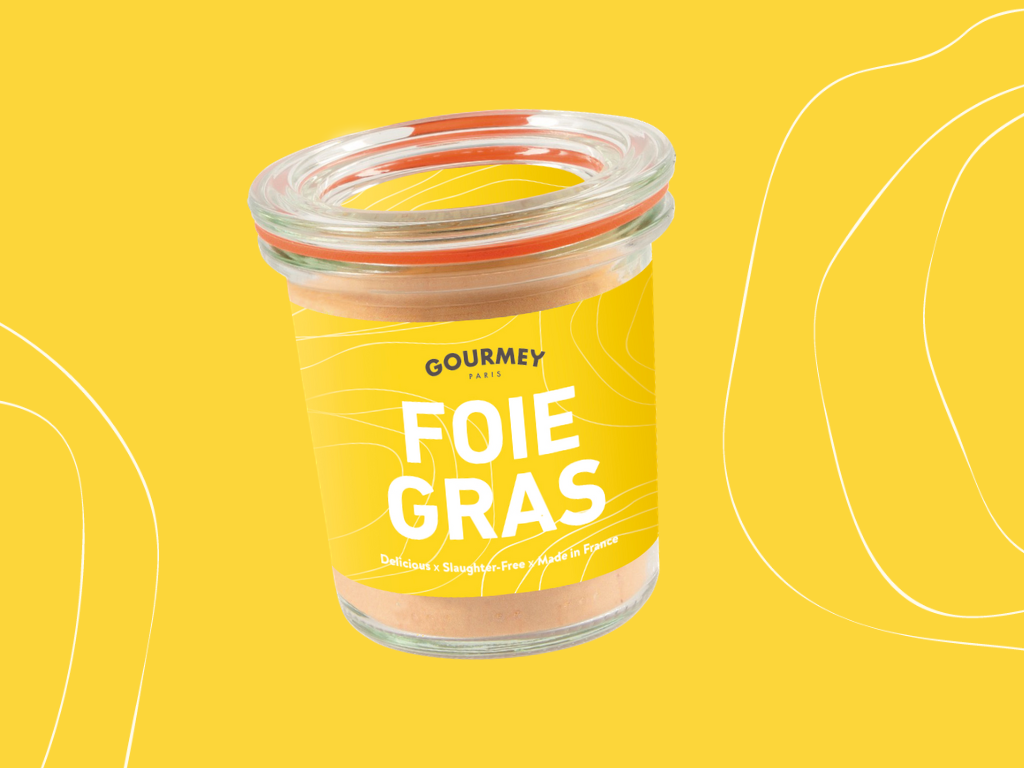 Foie Gras made with cell-cultured technology has received funding backing from the French government and European Commission.

It’s in line with shifting perspectives in the growing industry. And, as companies continue to race to provide an environmentally friendly alternative to meat.

A cultivated meat start-up from Paris is ‘reimagining meat for an uncompromising and conscious generation’. This comes despite France being the creator and a major exporter of foie gras, which often involves brutal force-feeding. Whilst it’s traditionally been part of French culture, it’s also been labeled as having ‘existential crisis’ due to the ethical implications. The company, Gourmey, aims to ‘unleash’ the potential of foie gras minus the ‘controversy’ and spoke about its slaughter-free products in a major interview. Co-founder Nicolas Morin-Forest told Bloomberg: “The ambition is that in many places cultivated foie gras not only will be the best option, but it will be the only option.” Moreover, it has already received funding support from the European Commission and Bpifrance, France’s public investment bank.

Whilst some higher-end foie gras can reach $176 per kilogram, Morin-Forest is confident Gourmey can significantly decrease its production costs. Currently, plant-based meat alternatives are often considerably more expensive than meat. This meat price parity is expected to shift, however. Moreover, it’s expected to become one of the quickest changes in the food system. According to Bloomberg, cultured foie gras may be able to reach price parity faster than how it’s conventionally made because it is considered a premium product.

There may certainly be a market for cultured foie gras, with UK politicians urging an import ban on the real thing. Earlier this year, various political figures called for the end to the ‘unbearably barbaric’ produced product. It’s already illegal in the UK. But that doesn’t stop around 200 tonnes of it from being imported every year. Moreover, production is banned in other European countries including Denmark, Italy, Poland, and Germany. You can find out more about Gourmey here The post Cultured Foie Gras Gets Government Backing, Expected To Meet Price Parity appeared first on Plant Based News. plant-based plant based cultured meat cultivated meat nasdaq-bynd future meat meat chicken poultry alternative cultured cell-cultured funding investment industry