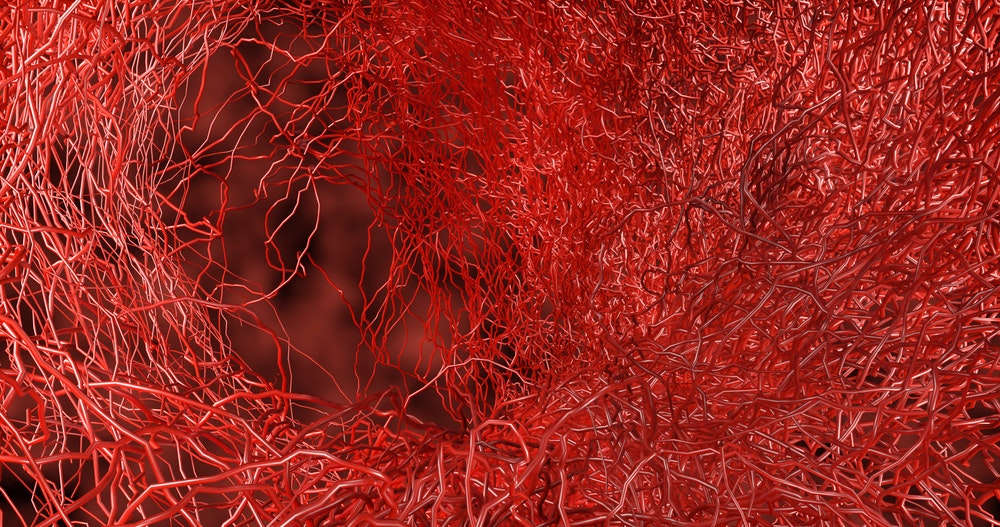 Chris Hemsworth, famous for his role as the god Thor in Marvel Cinematic Universe movies, has announced he will be taking a break from acting after being told he has two copies of the APOE4 gene, increasing his risk of Alzheimer’s.

But the key here is “risk”. Having one or more copies of the gene doesn’t guarantee Chris or anyone else in a similar situation will go on to develop Alzheimer’s, the most common form of dementia.

Read more: What causes Alzheimer’s disease? What we know, don’t know and suspect

Hemsworth’s willingness to share his concerns about developing Alzheimer’s with millions should be applauded. It’s a reminder to all of us to keep an eye on our health and reduce our risk of future illness.

In Australia alone there are up to 500,000 people with dementia, supported by almost 1.6 million carers. By 2036, about 450 people are predicted to be diagnosed daily. So understanding how APOE4 alters the risk for the major cause of dementia may be pivotal in preventing cases.

What’s APOE4 got to do with Alzheimer’s?

Most Australians have APOE3 or APOE2 genes. In Caucasians it’s only about 15%, like Hemsworth, who have inherited an APOE4 gene.

The APOE gene types are best known for their role in modulating the metabolism of lipids (fats), such as cholesterol and triglycerides.

They code for synthesis of different versions of the protein APOE, with subtle differences in structure. The APOE proteins become an integral part of lipoproteins in the blood. These are the fat-carrying particles your GP measures to consider your risk of heart disease.

APOE proteins have a similar function in the brain, to modulate lipid levels. But in the context of Alzheimer’s, researchers study it for its effect on the integrity of brain cells.

Can we prevent Alzheimer’s?

1. Look after your capillaries

Damaged and leaky blood vessels (capillaries) in the brain lead to inflammation, the death of brain cells and cognitive impairment. In fact, in Alzheimer’s, damaged capillaries are the earliest sign of the type of brain damage that causes disease.

The protein encoded by the APOE4 gene may be less able to support healthy capillaries in the brain. We suggested APOE4 increases the abundance of specific complexes of lipoproteins and proteins in blood that silently damage brain capillaries, causing them to leak.

The relationship between how the APOE proteins mediate lipid metabolism and capillary health in humans is poorly understood.

But we have 60 years of research knowledge to say with confidence that eating foods good for the heart should also be good for the brain. This is particularly relevant for people with the APOE4 gene.

So if you have the APOE4 gene and want to minimise your risk of Alzheimer’s, a healthy diet is a good place to start.

2. Give your brain a break

Reducing unnecessary stimuli to “give your brain a rest” may have big impact over decades of your life. The latter may be a more important consideration if you have the APOE4 gene.

That’s because the APOE gene is also linked to how the brain uses energy, which may lead to more oxidative stress and damage.

While we’ve yet to collect robust data in humans, take a digital detox now and again, plan some down time, and avoid unnecessary stress if you can.

Should we test for the APOE4 gene?

Some people might be tempted to get tested for the APOE4 gene, especially if there’s a family history of Alzheimer’s.

But unless genetic testing is going to change your treatment (for instance, by taking certain medications to slow progression of brain damage), or your behaviour to minimise your risk Alzheimer’s, then testing is not justified.

We can’t change the genes our parents gifted us, but we can change our environment.

Poor diet, every drop of alcohol you drink, obesity and diabetes, high blood pressure and sedentary behaviour all contribute, over time, to poorer vascular health and increase your risk of dementia.

We’re still learning about how these risk factors for Alzheimer’s interact with the APOE4 gene. But there is no reason we shouldn’t all take greater responsibility for minimising our risk of dementia now, whether we have the APOE4 gene or not.