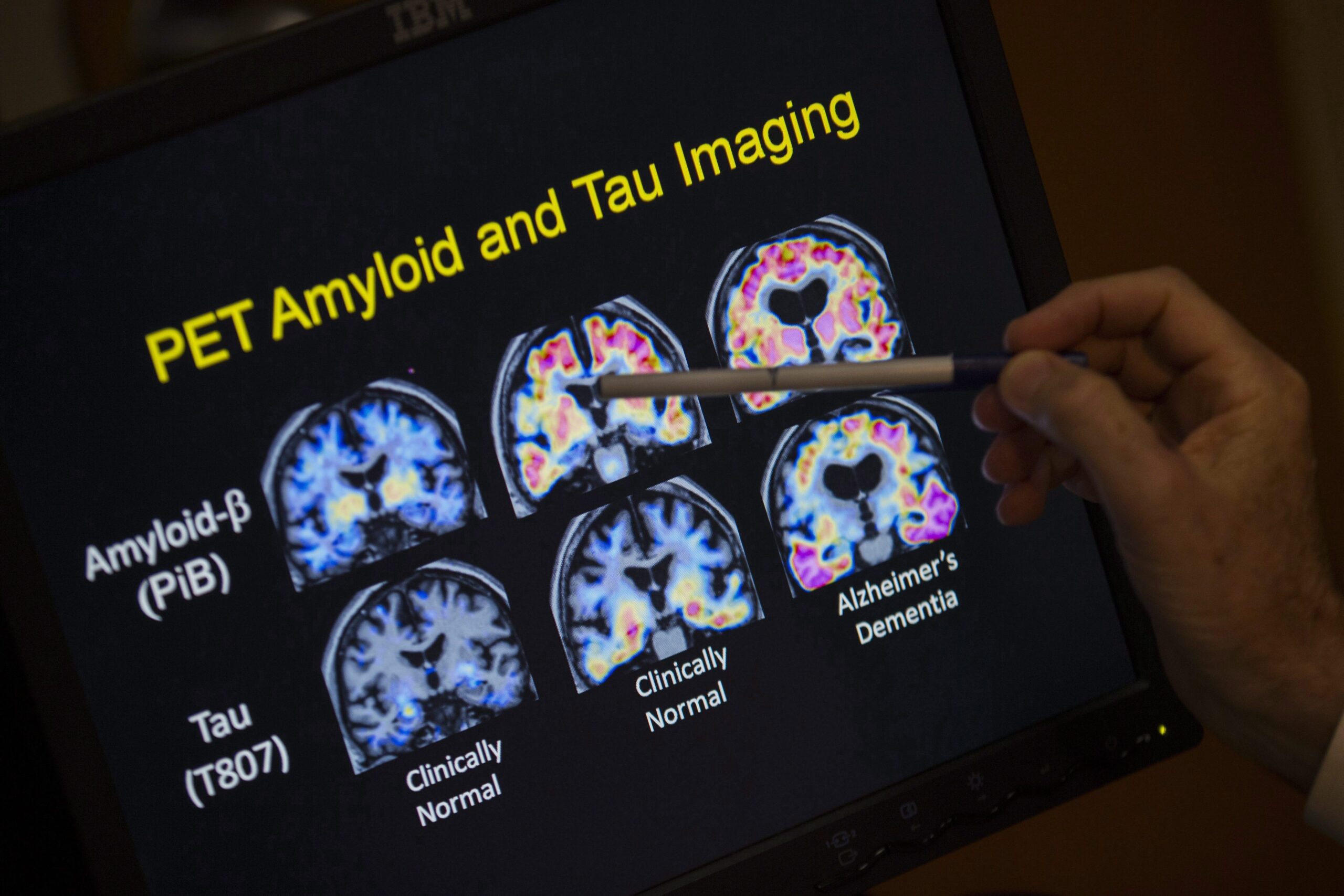 The pursuit of a cure for Alzheimer’s disease is becoming an increasingly competitive and contentious quest with recent years witnessing several important controversies.

In July 2022, Science magazine reported that a key 2006 research paper, published in the prestigious journal Nature, which identified a subtype of brain protein called beta-amyloid as the cause of Alzheimer’s, may have been based on fabricated data.

One year earlier, in June 2021, the U.S. Food and Drug Administration had approved aducanumab, an antibody-targeting beta-amyloid, as a treatment for Alzheimer’s, even though the data supporting its use were incomplete and contradictory. Some physicians believe aducanumab never should have been approved, while others maintain it should be given a chance.

With millions of people needing an effective treatment, why are researchers still fumbling in this quest for a cure for what is arguably one of the most important diseases confronting humankind?

For years, scientists have been focused on trying to come up with new treatments for Alzheimer’s by preventing the formation of brain-damaging clumps of this mysterious protein called beta-amyloid. In fact, we scientists have arguably got ourselves into a bit of an intellectual rut concentrating almost exclusively on this approach, often neglecting or even ignoring other possible explanations.

Regrettably, this dedication to studying the abnormal protein clumps has not translated into a useful drug or therapy. The need for a new “out-of-the-clump” way of thinking about Alzheimer’s is emerging as a top priority in brain science.

My laboratory at the Krembil Brain Institute, part of the University Health Network in Toronto, is devising a new theory of Alzheimer’s disease. Based on our past 30 years of research, we no longer think of Alzheimer’s as primarily a disease of the brain. Rather, we believe that Alzheimer’s is principally a disorder of the immune system within the brain.

We believe that beta-amyloid is not an abnormally produced protein, but rather is a normally occurring molecule that is part of the brain’s immune system. It is supposed to be there. When brain trauma occurs or when bacteria are present in the brain, beta-amyloid is a key contributor to the brain’s comprehensive immune response. And this is where the problem begins.

This leads to a chronic, progressive loss of brain cell function, which ultimately culminates in dementia — all because our body’s immune system cannot differentiate between bacteria and brain cells.

When regarded as a misdirected attack by the brain’s immune system on the very organ it is supposed to be defending, Alzheimer’s disease emerges as an autoimmune disease. There are many types of autoimmune diseases, such as rheumatoid arthritis, in which autoantibodies play a crucial role in the development of the disease, and for which steroid-based therapies can be effective. But these therapies will not work against Alzheimer’s disease.

The brain is a very special and distinctive organ, recognized as the most complex structure in the universe. In our model of Alzheimer’s, beta-amyloid helps to protect and bolster our immune system, but unfortunately, it also plays a central role in the autoimmune process that, we believe, may lead to the development of Alzheimer’s.

Though drugs conventionally used in the treatment of autoimmune diseases may not work against Alzheimer’s, we strongly believe that targeting other immune-regulating pathways in the brain will lead us to new and effective treatment approaches for the disease.

Other theories of the disease

In addition to this autoimmune theory of Alzheimer’s, many other new and varied theories are beginning to appear. For example, some scientists believe that Alzheimer’s is a disease of tiny cellular structures called mitochondria — the energy factories in every brain cell. Mitochondria convert oxygen from the air we breathe and glucose from the food we eat into the energy required for remembering and thinking.

Some maintain that it is the end-result of a particular brain infection, with bacteria from the mouth often being suggested as the culprit. Still others suggest that the disease may arise from an abnormal handling of metals within the brain, possibly zinc, copper or iron.

It is gratifying to see new thinking about this age-old disease. Dementia currently affects more than 50 million people worldwide, with a new diagnosis being made every three seconds. Often, people living with Alzheimer’s disease are unable to recognize their own children or even their spouse of more than 50 years.

Alzheimer’s is a public health crisis in need of innovative ideas and fresh directions. For the well-being of the people and families living with dementia, and for the socioeconomic impact on our already stressed health-care system coping with the ever-escalating costs and demands of dementia, we need a better understanding of Alzheimer’s, its causes, and what we can do to treat it and to help the people and families who are living with it.

Donald Weaver receives funding from the Canadian Institutes of Health Research and the Krembil Foundation.