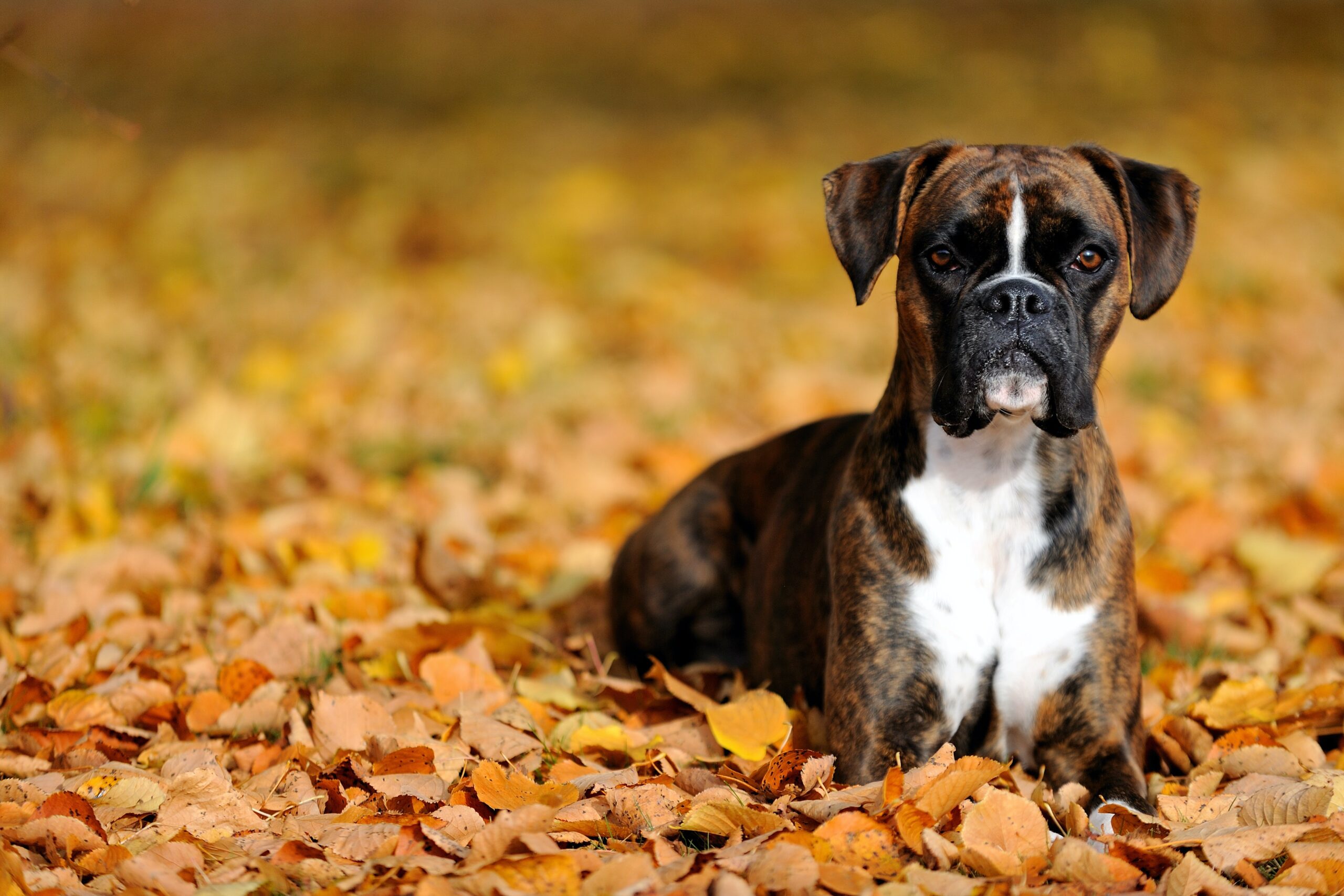 Cancers are the second leading cause of death in the world, after cardiovascular diseases. Their seriousness lies in their diversity – some can be effectively treated with surgery, chemotherapy and radiotherapy, while others respond poorly or not at all. Improving the treatment of these diseases is therefore a major challenge.

For several years, the development of immunotherapies – treatments that use various components of the immune system to fight tumours – has offered hope. Some use modified viruses, but these can cause adverse effects for patients.

To overcome this problem, our team studied the possibility of instead using the microorganism Neospora caninum. Harmless to humans, this parasite is found in dogs. The first results of our research, obtained in mice, are encouraging.

Chemotherapy and radiotherapy prevent the multiplication of tumour cells but also attack non-cancerous cells, and so have serious side effects. In contrast, immunotherapy stimulates the patient’s immune system to target cancerous cells. Different strategies are employed, from the use of antibodies that target cancer cells or that prevent them from inactivating the immune system (known as immune checkpoint inhibitors), to the use of live micro-organisms that induce a strong immune response to destroy tumour cells.

Immunotherapeutic approaches have been used since 2001 to treat melanoma: the development of the first immune checkpoint inhibiting antibody has resulted in more than 53.6% of treated patients surviving two years. In 2015, another advance in the management of melanoma resulted in shrinking tumours and increasing survival rates. It is based on the use of a herpes virus modified to multiply in tumour cells and cause their death.

A micro-organism as a new therapeutic hope?

N. caninum is a single-celled parasite that can cause severe neurological disease and foetal death in some animals (cattle and canines). However, it’s completely harmless to humans and most rodents, probably due to differences in immune responses. At the same time, N. caninum is able to multiply in vitro in cells of human or mouse origin.

Like the viruses used in immunotherapy, N. caninum can destroy the cells it infects and also induces a strong immune response. These two characteristics make it a good candidate for antitumour immunotherapy.

With this in mind, we decided to test its ability to treat mice for a cancer of the thymus (a gland located in the upper part of the thorax) called thymoma. This type of cancer is mostly treated by surgery in humans. The goal was to demonstrate the anticancer efficacy of N. caninum before testing it on cancers that are resistant to existing treatments.

Our results, published in the Journal for ImmunoTherapy of Cancer, demonstrate that, in mice, N. caninum is able to control tumour development until complete regression. These results were obtained not only after the (unmodified) microorganisms were administered directly into the tumour, but also at a distance from it.

N. canium is able to control tumour development in three different ways. First, it can destroy cancer cells directly. Four days after treatment, vacuoles (small compartments within cells) containing the N. caninum were observed in the tumour cells. Formed by the micro-organism, the compartments allow it to multiply in the host cell while being protected from degradation. After the multiplication stage, the parasitised cell is destroyed.

The observation of such vacuoles in the tumour means that N. caninum is indeed capable of multiplying in cancer cells and then destroying them. N. caninum has been detected in other cells, but without persisting or causing damage.

The second way in which N. caninum controls tumour development is through the stimulation of a cellular immune response. This response is characterised by high levels of inflammatory molecules as well as the recruitment of immune cells specialised in destroying cancer cells, whether or not they are infected with N. caninum. These cells are the cytotoxic T lymphocytes and the natural killer cells (NK), whose particularity is to produce proteins that degrade cell membranes, leading to the cell destruction.

Finally, N. caninum affects tumour development via reprogramming of the tumour microenvironment. Tumours grow in part because they are able to “sedate” the immune system, forming a so-called immunosuppressive microenvironment, which favours their development. Tumours do so by producing molecules such as VEGF (vascular endothelial growth factor), a protein involved in the creation of blood vessels that bring nutrients to the tumour, and is PD-L1 (programmed death-Ligand 1), which prevents the death of cells that express it strongly.

After treatment with N. caninum, however, these two molecules are produced at lower levels within the tumour. This decrease in concentration makes it possible to reprogram the tumour microenvironment so that it participates in the elimination of the cancer cells.

Obtained in mice, these results are preliminary but very encouraging. They show that N. caninum could be a good candidate to enrich the arsenal of anti-cancer immunotherapies.

Using a micro-organism to treat cancer was a gamble because it has the ability to multiply in cells. However, at the end of our experiments, N. caninum was no longer detectable in the treated mice. Although humans are not susceptible to infection with N. caninum, its elimination by the immune system will have to be confirmed before it can be used therapeutically. Having demonstrated its efficacy in a benign cancer model, the next step is to study the anti-cancer properties of N. caninum in difficult-to-treat cancers.